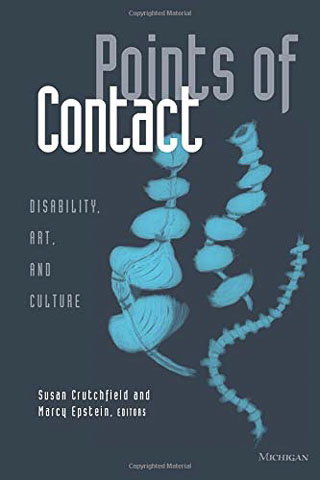 “Staring at Yellow and Green” by Sarah Ruden

“On the other hand, I still envy ‘normal’ people, or those without any disability that they’ve been forced to acknowledge. Their self-forgetfulness must be so natural, so peaceful. They do not have to be conspicuous. As a teenager, I was addicted to looking at color in nature, yet there wasn’t a great deal of it to look at in rural northwestern Ohio. I would scout back roads on my bicycle, especially in June when the wheat was young, and chartreuse-colored on low ground. Other discoveries as well fascinated me: a tiny ice-cream truck making its way to a migrant workers’ camp on a Sunday, its manic bells the only sound in the enormous flat landscape: a dummy hanging from a tree the day after Halloween; the mere shape and angle of certain farmhouses in their yards. I became known as a writer of bad poetry, and a strange, mesmerized person—and a hiding one, in that I needed to process all of this intake in isolation; in my room or in the hayloft or in the woods, I would rehearse visions again and again in my head, and I hated interruptions. Repeatedly in my mid-teens I lost contact with reality. I would convince myself that a pool of May floodwater in a field was going to stay and deepen into a pond. Or the cloud banks above the woods would start to look like genuine mountains: I would work out some geography in which Ohio had high mountains bordering it, near enough to see. I remember two dreams to which I was extremely attached, replaying them while awake and taking a long time to accept that events in them hadn’t actually happened and couldn‘t happen. In one dream I was floating above the field behind the barn, hanging from several small helium balloons and able to steer myself high or low; for a while I was sure I could take a book up here and read in the sun and wind, as I had before. In the other dream, I walked many days, in great joy and hope, until I reached a city with very steep, very green hills all through it. In certain of my moods, this seemed to be something I could do again once school was out for the summer. The pressing realities of my late teens took away these comforts. The first time I was hospitalized with a breakdown was at twenty.”