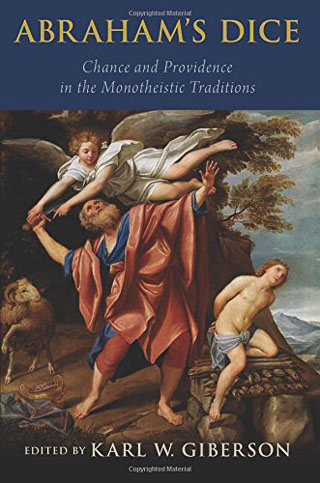 Chance and Providence in the Monotheistic Traditions

“PAUL OF TARSUS, the most important early exponent of what was to become Christianity, represents both a nexus and a breaking point in the development of thinking about chance and providence. He was born to two traditions—the Greco-Roman and the Jewish. These cultures were fairly similar in positing extensive determinism (or the idea that all events are caused by means external to human will) and yet insisting that, in everything that ultimately mattered, fate could and should be negotiated through human knowledge and will—under the guidance of learned authority. But Paul left behind him a momentously influential vision of nearly the opposite. The death and resurrection of Jesus had created— or just shown—a sort of super-providence, a hugely enhanced version of the Jewish God’s abiding care for all people. For the first time in known Western history, the vagaries of life on earth—let alone the workings of the universe in detail—were not even supposed to be of any great interest.”